The Italian company Chemtech solar is the leader at this time.

Founded in 1994, Chemtech is headquartered in the city of Bergamo, Northern Italy. Chemtech solar has been engaged in the development and construction of new energy since 2010. It has invested in the construction of dozens of photovoltaic power plant projects in Italy. Most of them are Terrestrial power stations, but also invest in several BIPV projects, a photovoltaic building integrated power station located in Noto, Italy, is a successful example. 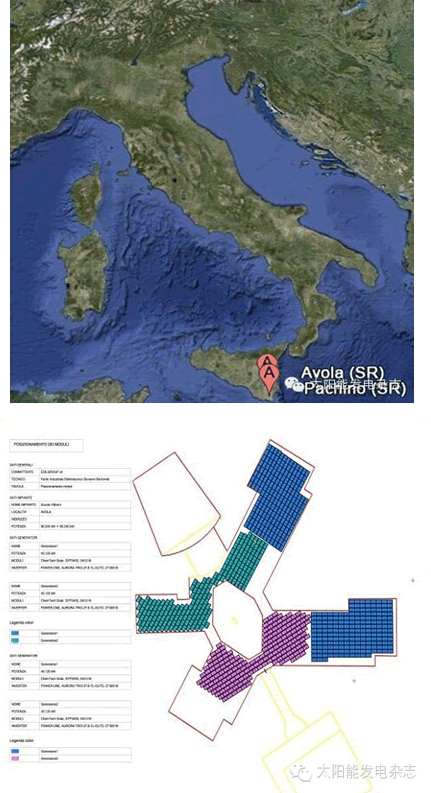 The Avola project construction site has 28 roofs, each with a rooftop installation capacity ranging from 19.9 to 199.9 KWp. The Pachino project has 11 rooftops and each roof has an installed capacity ranging from 33.6 to 88.8 KWp. The total installed capacity of the project is 2125 KWp, and the estimated annual power generation is 2.75 million degrees. All systems are low-voltage grid-connected systems. 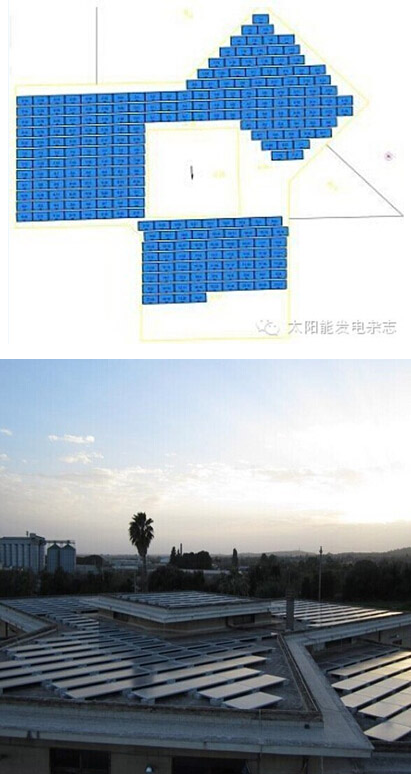 Avola is located in the south of Italy and is rich in black grapes. It is famous for its red wine. The BIPV station in Avola is owned by the Avola government.

Pachino is the lowest latitude in Italy with the highest temperatures. BIPV power station in Pachino is also owned by the local government, renting roofs for 20 years and starting in 2012. 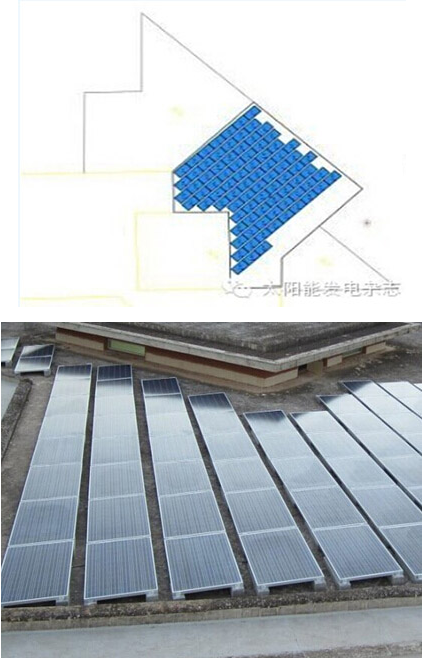 Chemtech Solar invests and rents roofs for a roofing period of 20 years. The project received a 10% FIT subsidy. 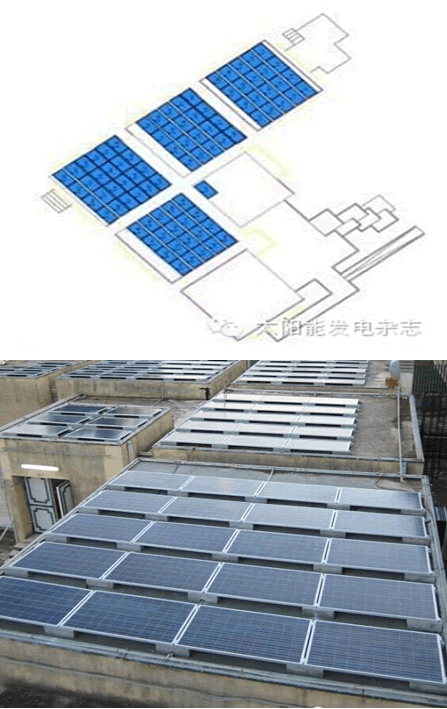 It is worth mentioning that Chertech, the CEO of Chemtech Solar, is a post-80 Chinese beauty from Sichuan, China. The company has only 13 employees, but there are actually 3 doctors in the engineers. In 2010, they began to engage in the development and construction of photovoltaic power plants. In a few short years, they have become the second largest photovoltaic power plant investment, construction and management company in Italy. CEO Cherry has become a star in the photovoltaic industry.

There are similar projects in China. The Huandao Farming and Animal Husbandry Photovoltaic Power Plant Project in Yicheng City, Hubei Province is the same example. This project uses a combination of photovoltaic modules and building roofs. It can use a roof area of â€‹â€‹about 20,000 m2, and the total capacity of photovoltaic power plants is 1.26 MWp. Due to the special circumstances of the roof, photovoltaic power stations are dispersedly arranged into 13 units. The roof photovoltaic power stations are all user-side grid-connected solar power stations. They self-use and use the remaining power to access the Internet. The generated power is consumed locally on the plant site. The remaining power is sent to the power grid through a 10kV voltage level. The project was undertaken by Shenzhen Lanbo Green Construction Group. 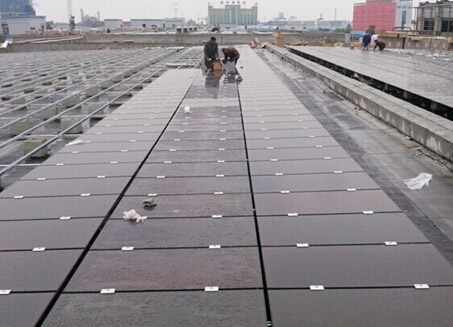 The most difficult is that although the installed capacity is only 1.26 MW, the decentralized layout makes the construction more difficult and the investment cost increases. The cable and other materials are nearly 50% more than the conventional ones, and due to the problems of the work surface, Labor costs for construction have also increased.

The purpose of this building is a slaughterhouse, so the construction staff is accompanied by pigs and chickens every day. 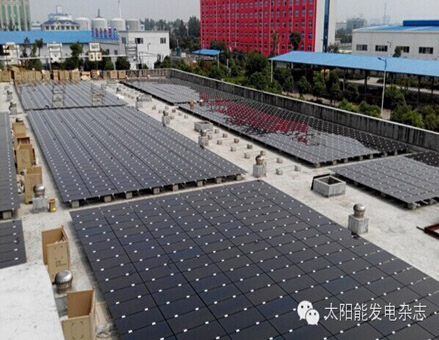 It is a comprehensive all-round all-metal detector. With effect coordination function, it can achieve better detection results for products with moisture, sugar, salt and aluminum foil packaging. Conveyor belts and trays are environmentally friendly and energy-saving using environmentally friendly non-toxic materials that comply with US FDA standards. Simultaneous alarm with sound and light display, automatic elimination, stop, rewind function, user-friendly menu, touch screen operation, the whole machine is made of stainless steel. It is suitable for the detection of iron and non-ferrous metals in foods such as health supplements, additives and condiments.